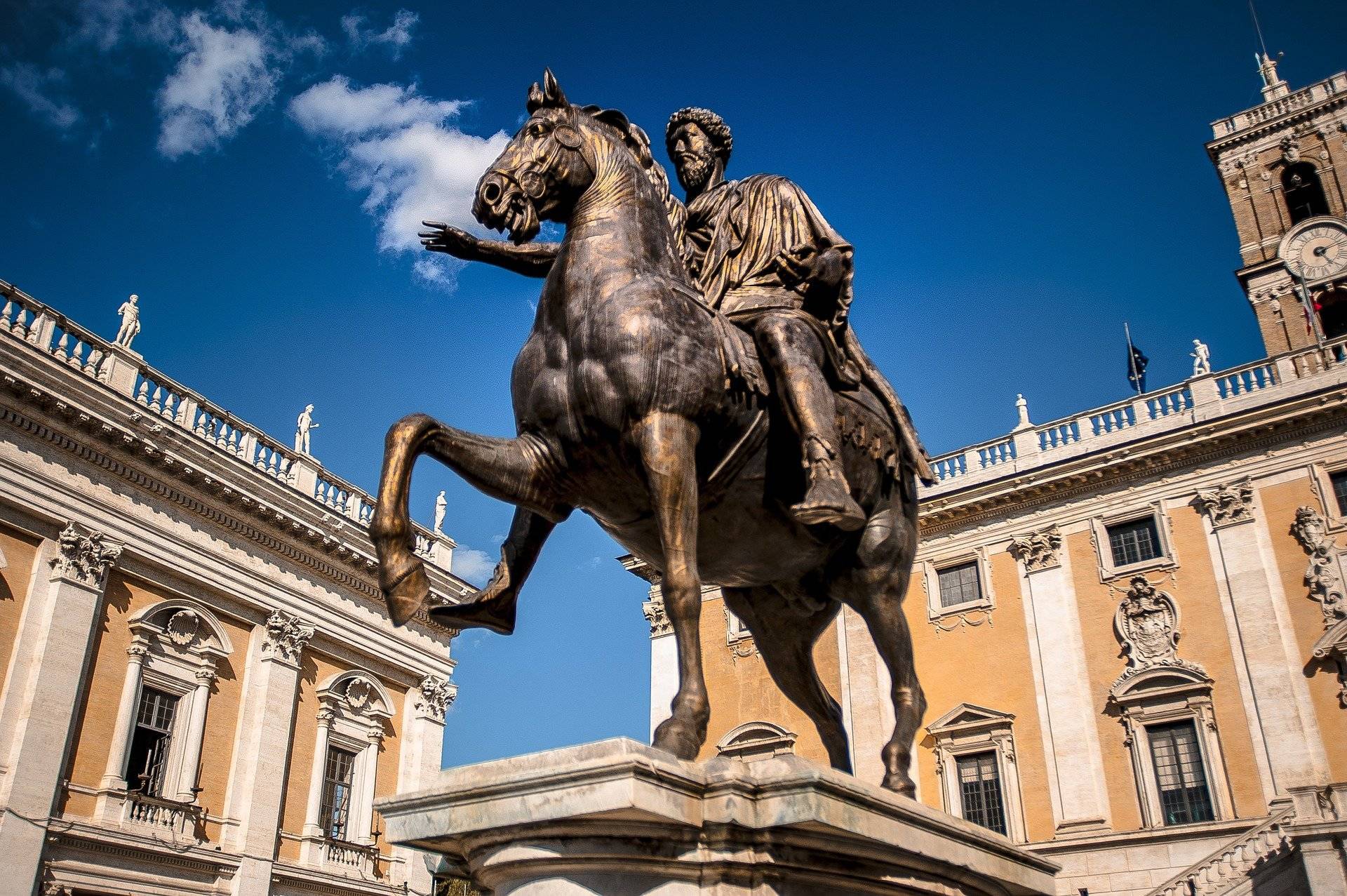 When people think of the meaning of stoicism, they often assume that it refers to the lack of feeling or expression. This may be an accurate modern definition of the word. But, it is not the way in which the word was used in antiquity. Stoic mindfulness can be thought of as a modern interpretation of ancient philosophy. Linguistically, it combines two concepts: stoicism and mindfulness.

Think of stoicism as a method of self-control. With this in mind, stay present, with an end goal of living the best possible life you can imagine. As a practicing stoic, you will stop dwelling in the negative realm of how things ought to be. Instead, you will be able to maximize your contentment in the world as it is. Happiness is a choice, and this is the first step. As you develop focus, you may even be able to reshape the world around you.

Begin your journey into stoic mindfulness by reading a few pages of Meditations, by Marcus Aurelius each morning. If you don’t want to buy the book, then download the free version.

Apollonius taught me to give my mind its due freedom, and disengage it from dependence upon chance, and not to regard, though ever so little, anything uncountenanced by reason. To maintain an equality of temper, even in acute pains, and loss of children, or tedious sickness. His practice was an excellent instance, that a man may be forcible and yet unbend his humour as occasion requires. The heaviness and impertinence of his scholars could seldom rouse his ill-temper. As for his learning, and the peculiar happiness of his manner in teaching, he was so far from being proud of himself upon this score, that one might easily perceive, he thought it one of the least things which belonged to him. This great man let me into the true secret of receiving an obligation, without either lessening myself, or seeming ungrateful to my friend.

The Mind of a Rational Ruler

Read from Marcus’s journal, so that you can understand the mind of a contemplative, rational ruler. You may then apply his philosophy to your own life.

According to the Internet Encyclopedia of Philosophy, stoicism began as a Hellenistic philosophy. It dates back to c. 300 B.C.E. Its founder was Zeno of Citium (now Cyprus), and Socrates and the Cynics helped shape it into its final form at the time. Stoicism was tested through debates with the Skeptics, the Academics, and the Epicureans.

One of the lesser-known stoics was Heraclitus. While other philosophers participated in politics, he preferred the written word. Among his writings were ideas about the Logos. The literal Greek translation is word, or in the context of stoicism, an account of a truth. Knowledge of this written truth is what enables people to align their actions with the Logos of things. This is in stark contrast with shaping actions around one’s perceptions and opinions.

Come to terms with Logos, so that you can begin to live by the words of Marcus Aurelius. “You have power over your own mind – not outside events. Realize this, and you will find strength.” You’re now halfway to stoic mindfulness; keep reading!

According to Greater Good Magazine, mindfulness entails viewing the world through a nurturing lens. This enables you to remain cognizant of every moment of your awareness, including thoughts, feelings, physical sensations and changes in the environment.

Mindfulness can be thought of as a secular adaptation of Buddhism. It was adopted by mainstream America when Jon Kabat-Zinn launched it at the University of Massachusetts Medical School. He named it the Mindfulness-Based Stress Reduction program, or MBSR.

To be mindful of our thoughts is to accept that we are fallible human beings, and that there is no need for guilt in our thoughts. There is no right-think or wrong-think. There is only sensing these things in the present, and then being virtuous in our actions.

A practiced stoic will remain calm in difficult situations, rather than letting their emotions get the better of them. Equanimity in the face of adversity requires practice through daily meditations. Mindfulness is what we use in the present, to rationalize solutions to complicated situations.

Another way to look at this component of stoic mindfulness is as a modern interpretation of prosochē [pro-soh-KHAY]. This is the practice of attention as a continuous state, in all aspects of one’s life. Our psyches are bombarded with impressions of the world around us. Therefore, stay present in your representations, and you will have clarity. Our impulses are comprised of our desires and aversions. Consequently, the way in which we act on these impulses represents our moral character, or prohairesis. How we behave in response to these impressions and impulses represents our present actions. These shape our experience within, and impact on the world around us.

How to Remain Present

Stoic mindfulness comes down to distinguishing between that which is in our control, and that which is not. Remain present, and you will become aware of those things that are out of our control. This makes it easier to focus on actions that are likely to have positive outcomes. As a daily exercise in remaining present, we can follow Marcus Aurelius’s meditation for The View From Above.

A fine reflection from Plato. One who would converse about human beings should look on all things earthly as though from some point far above, upon herds, armies, and agriculture, marriages and divorces, births and deaths, the clamour of law courts, deserted wastes, alien peoples of every kind, festivals, lamentations, and markets, this intermixture of everything and ordered combination of opposites.

A View From Above

There are many guided meditations available online. You can start with the audio for Donald Robertson’s View from Above , or you can try a meditation with some visual stimulation, like the one below.

Dennis has been published on Think Liberty and various other websites. He's a digital marketing professional with 20 years' experience in SEO, SEM, affiliate marketing, email marketing, and anything that drives traffic or increases audience engagement, mostly for ecommerce websites. He also codes and writes. 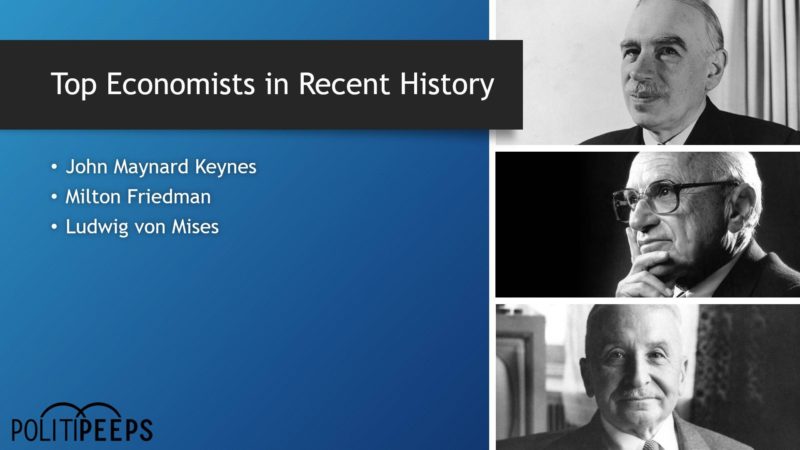 Crony Capitalism and Bad Regulations: Is There a Solution? 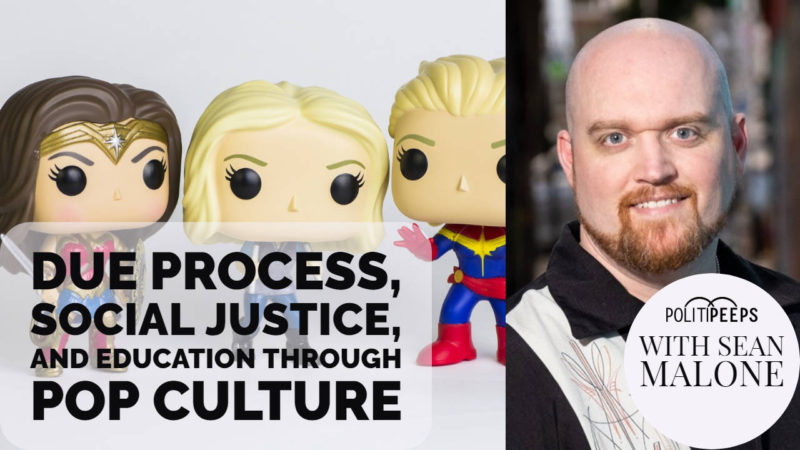 Due Process, Social Justice, and Education Through Pop Culture